Earth Ethics recognizes the surrounding environment and other species as family. Therefore, the natural environment is held in the highest regard and with great respect. We encourage others to include actions that reflect this philosophy. As a 501 c3 nonprofit organization we spread the practice of Earth Ethics on a community level by education, outreach, and promoting environmental improvement. It is our hope to improve the quality of interaction between humans and their surrounding environment through these efforts.

Initially created to address issues along the Gulf Coast specific to Northwest Florida,  our reach has expanded beyond Northwest Florida to a larger geographical area including the State, Gulf of Mexico region, U.S. and Globe. The majority of our projects are funded through grants or donations. 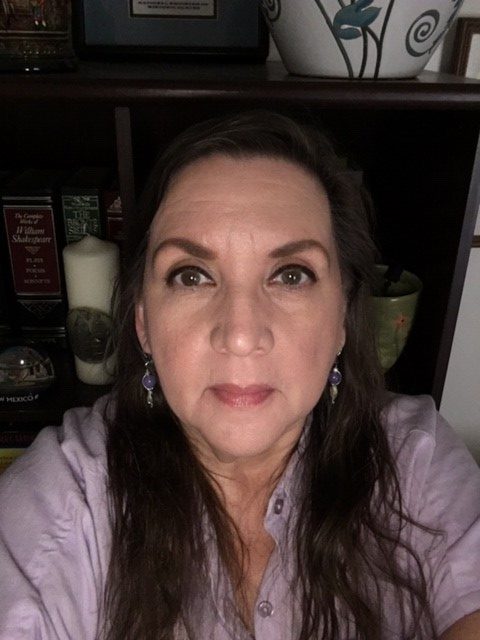 On a more personal note, Ms. Gutierrez is an ordained minister and a published poet. 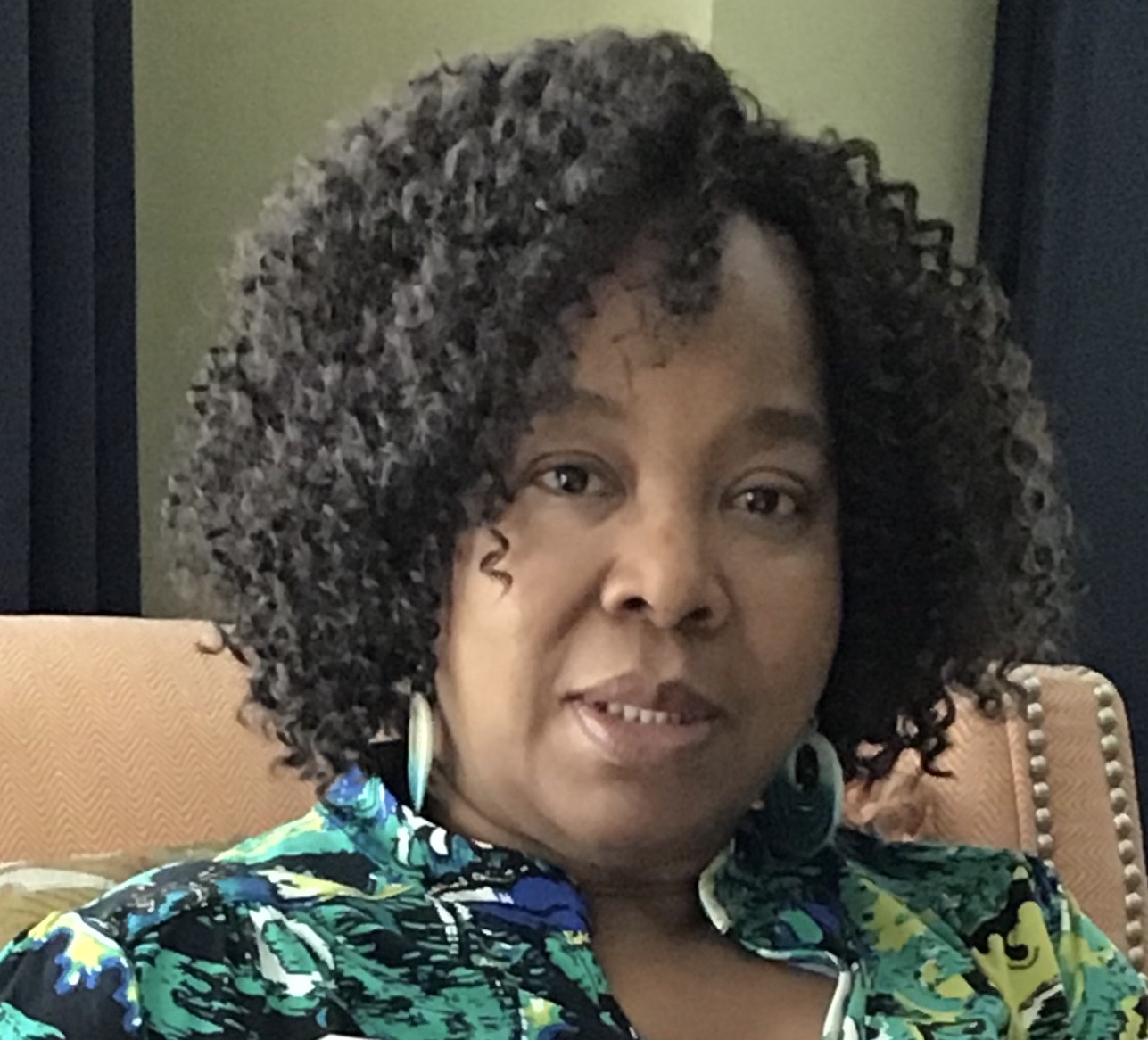 Debra made the Gulf Coast her home almost 35 years ago. After leaving the military, she graduated from the University of West Florida and raised her family in Pensacola.  Using words, she attempts to paint experiences, observations and impressions both individual and collective in a poetic form.

Elizabeth has a background in education and religion. She has taught English in the public school system in Texas and currently works for Columbia Southern University as an instructional designer. She also has a Master of Divinity and has served as a chaplain, youth minister, and the communications coordinator for the Episcopal Diocese of the Central Gulf Coast. Elizabeth has been passionate about the environment for years. She has taught the importance of taking care of the Earth to youth, and with her husband, Elizabeth has adopted many homesteading practices. She is the founder of the Facebook page 52 Ways to Save the Planet, where she encourages followers to take on a new challenge each week to live a greener life. 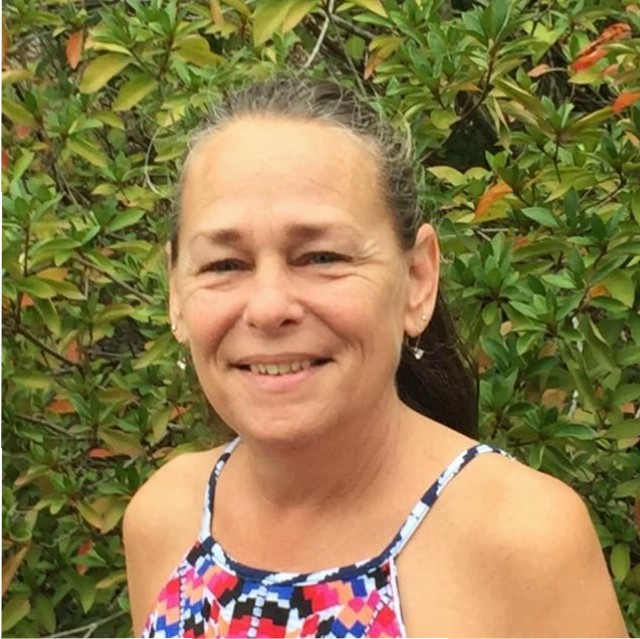 Having grown up in Mobile County, Marsha witnessed firsthand the degradation of water quality after oil rigs began appearing on the horizon off Dauphin Island in the 70’s. This spurred Marsha’s interest in environmental advocacy and prompted her to volunteer for various environmental advocacy groups over the years. Marsha earned her degree in Environmental Studies at the University of West Florida in 1993. She has worked at the U.S. Census Bureau as a field interviewer since 1997. She continues to be engaged in local and statewide environmental issues. 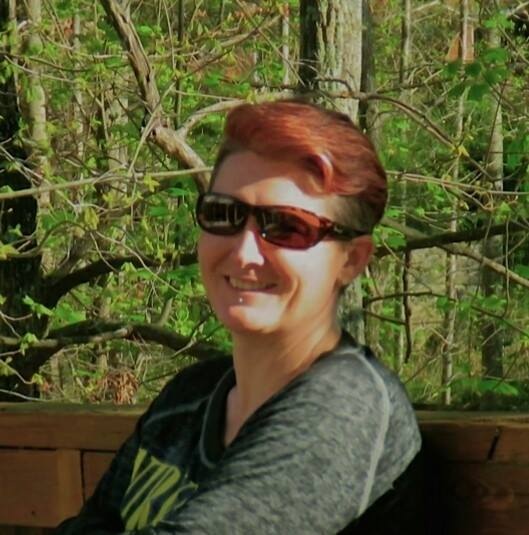 Laura Jolley has over 12 years of experience as an environmental professional. She earned her undergraduate degree in biology at the University of Alabama at Birmingham and entered the environmental field while working as a graduate student researcher when attending the University of West Florida. Ms. Jolley has worked for public and private agencies, and she has significant experience in environmental permitting and construction compliance. Fieldwork is her main focus, including wetland delineations and threatened and endangered species surveys. Laura is currently working as a Nurse. 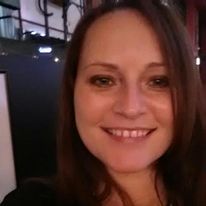 Christine moved from Ste. Genevieve, Missouri in 1997 and instantly fell in love with the beauty of Northwest Florida from the people to the beaches. She attended the University of West Florida & received her bachelor’s degree in Environmental Studies in 2002. In the past she has worked for the Department of Environmental Protection permitting & enforcing wetland protection.  She enjoys field work and continues to work towards the preservation of Northwest Florida’s environmental resources. Christine currently works at Sacred Heart Hospital as a Registered Nurse. She is also pursuing her advanced degree as a Nurse Practioner for Women’s Health.

Earth Ethics is committed to leaving the earth a better place, to speaking for and protecting those who cannot do it for themselves, and to share the earth peacefully and respectfully with all that inhabits it.